What We Do While located in the Catskill Mountains, we work with brands all over the world. Our goal is connect our clients to new audiences, telling their story through creative, media and beyond. Here are a few of our core capabilities. 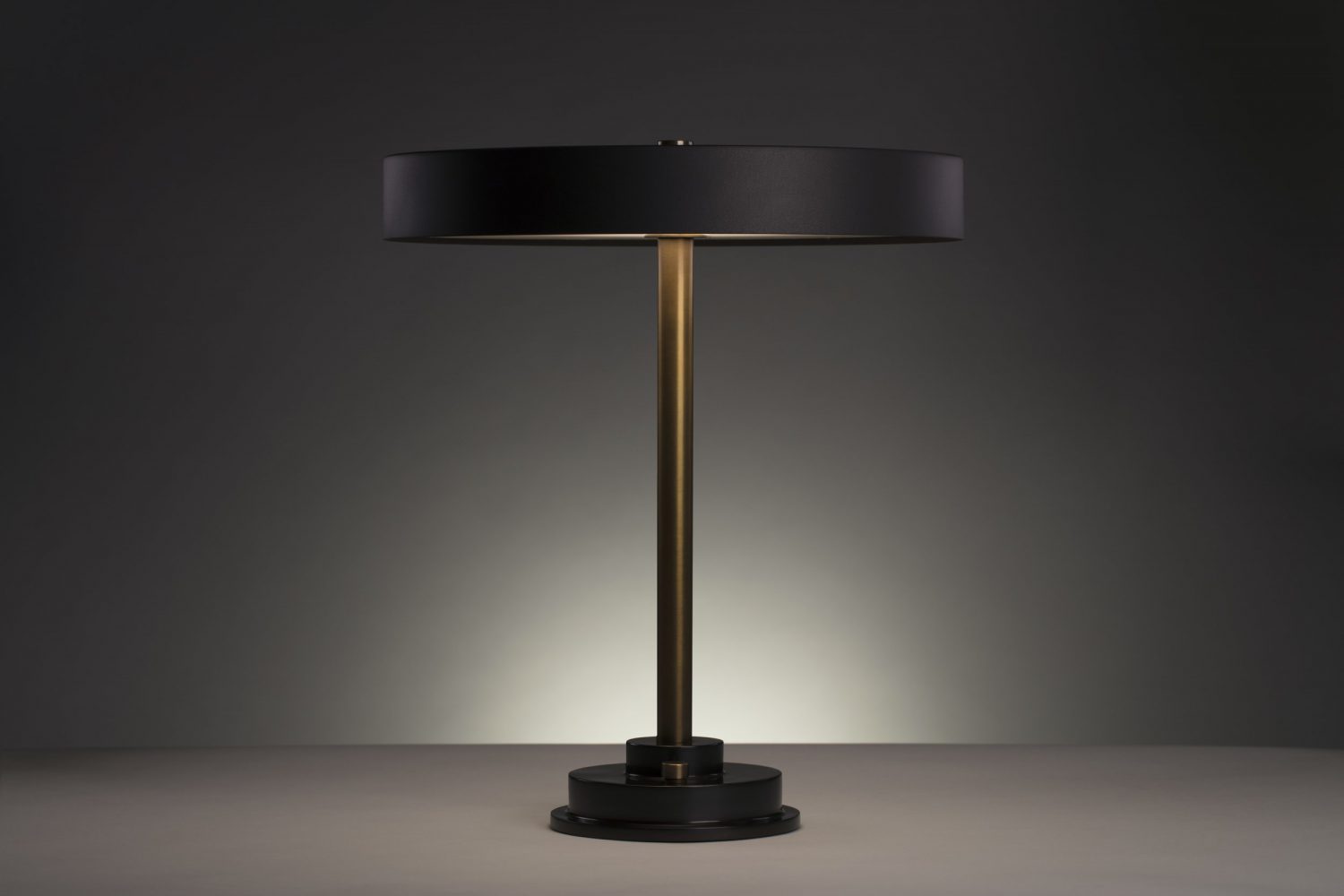 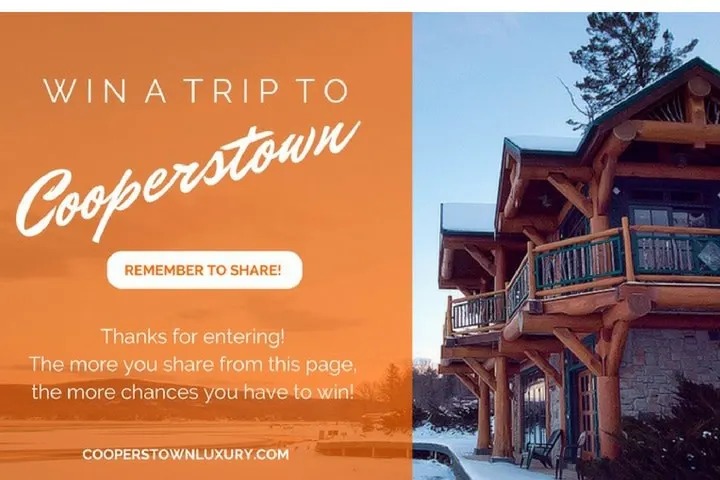 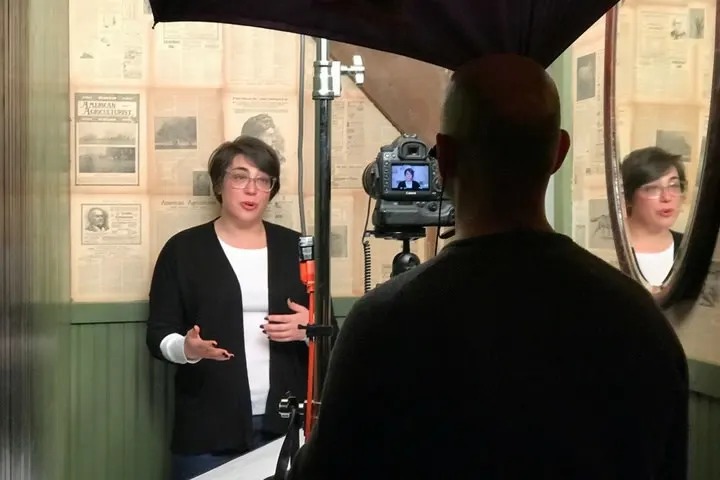 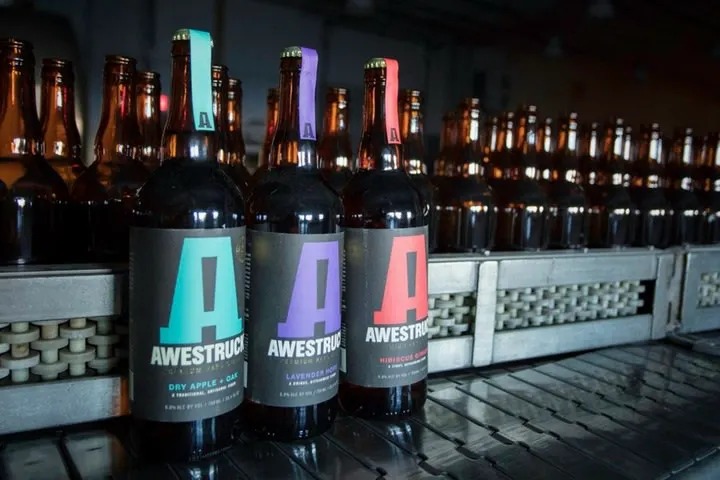 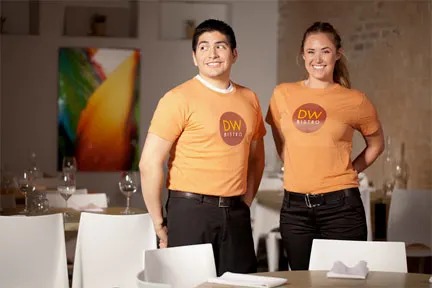 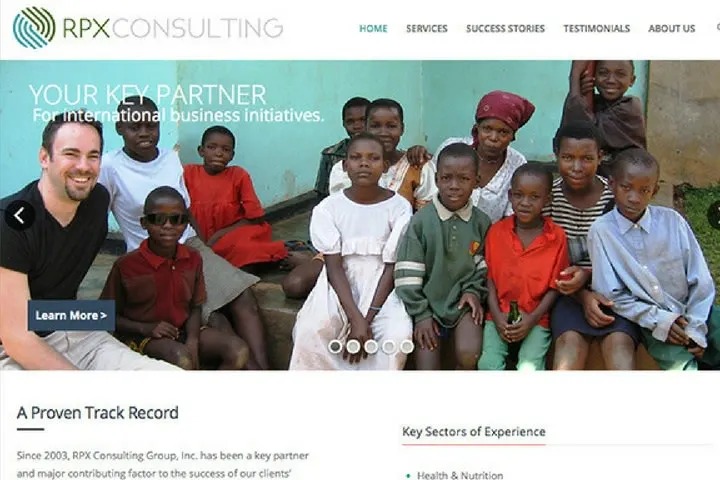 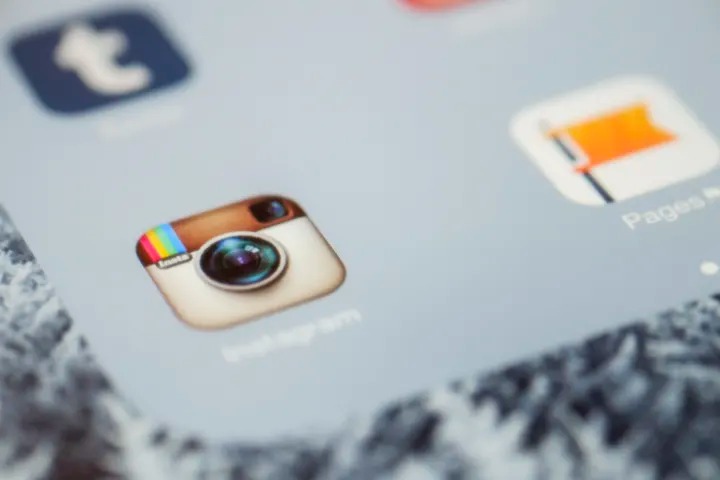 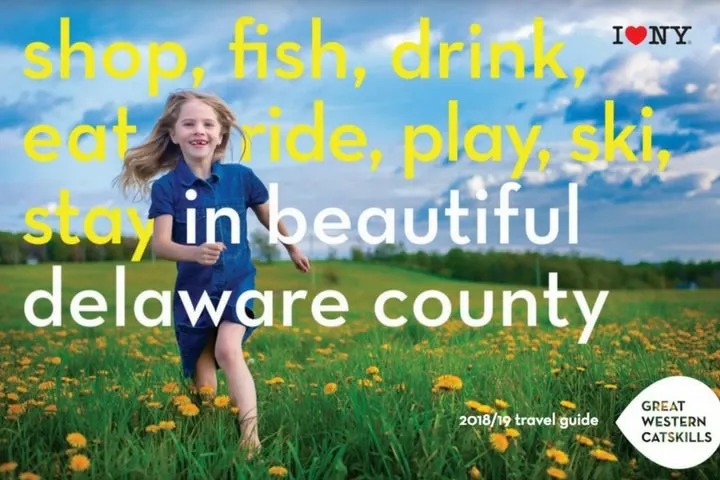 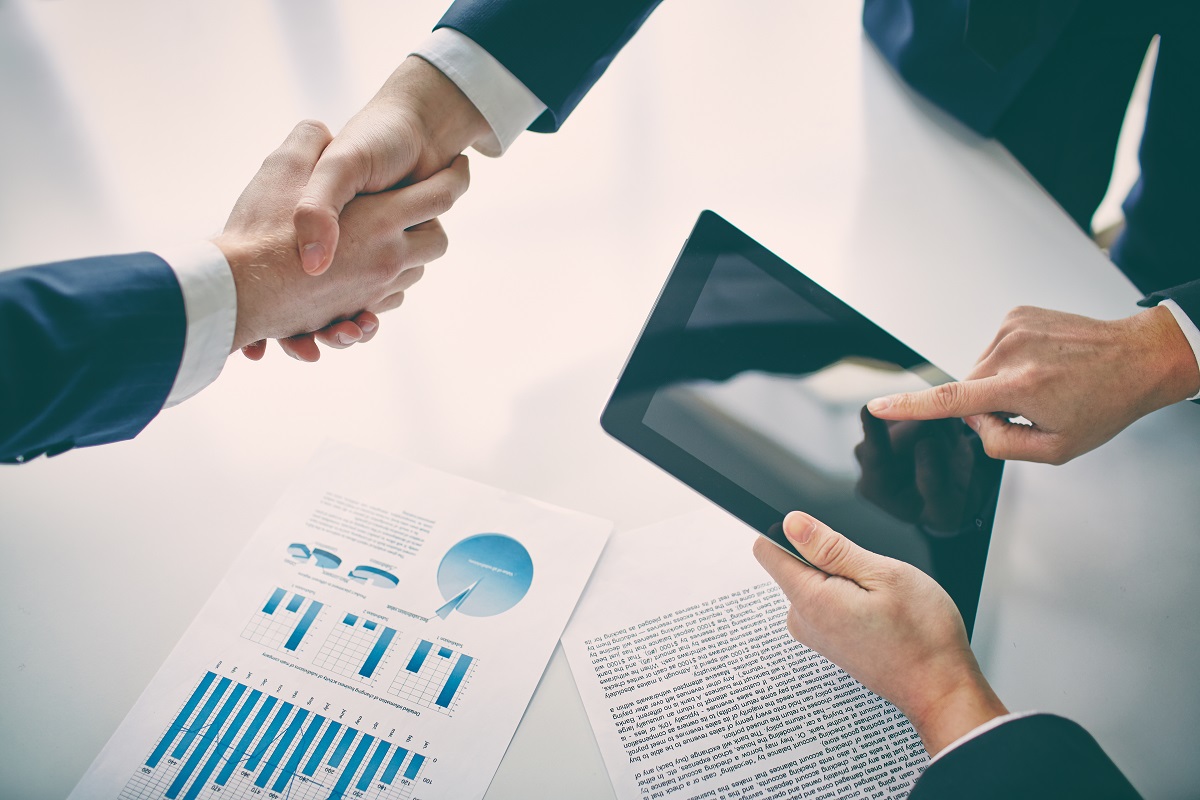 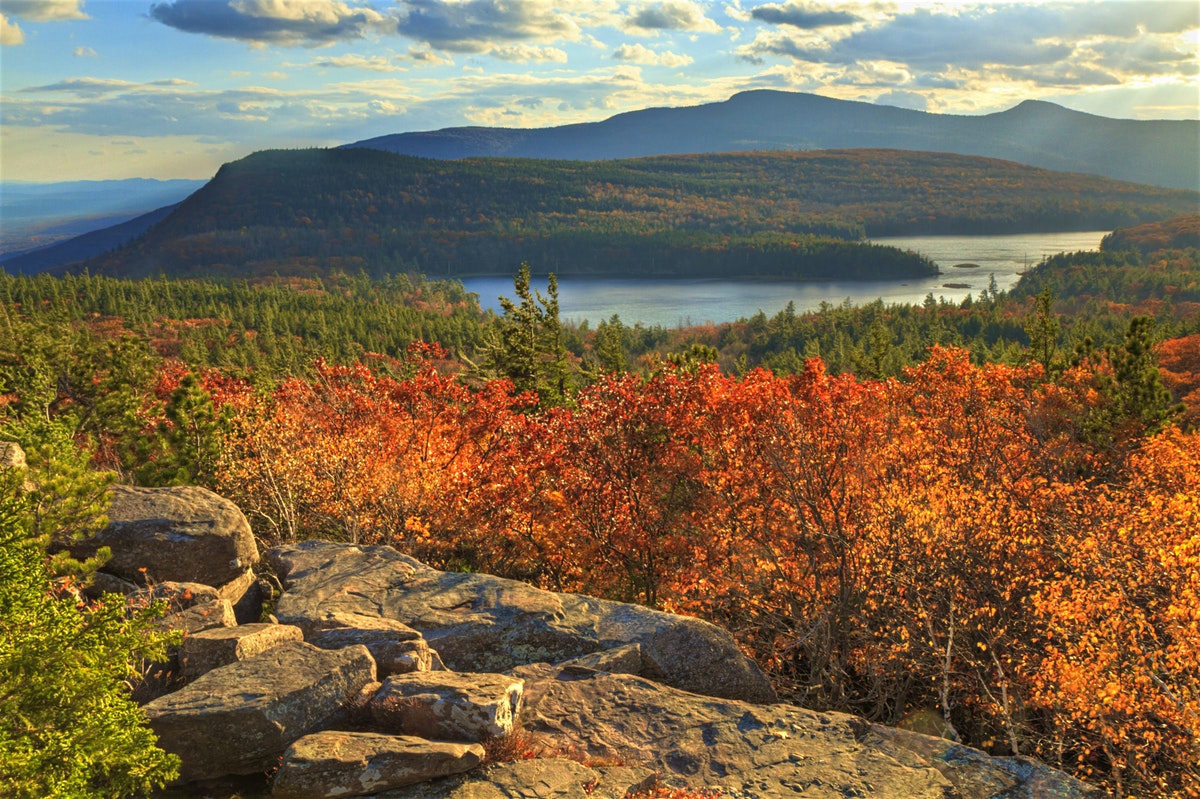 Our Team We have the great privilege of working with a variety of companies, freelancers and specialists depending on the project. Here are just a few of the folks who make stuff happen every day. 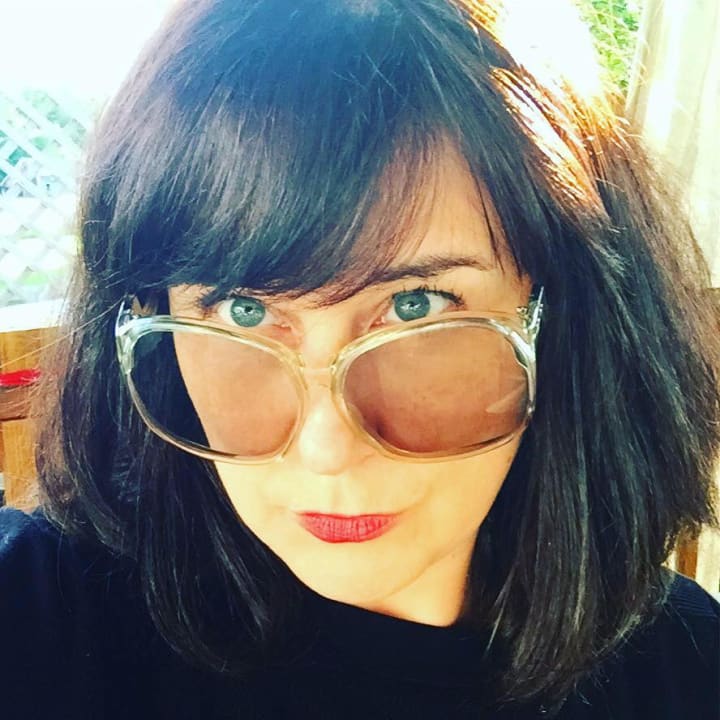 Lisa Wisely is the owner of Blue Spark Creative Services, a Delaware County based marketing and consulting company producing custom business and marketing solutions. Lisa worked for the head production company of Blue Man Group for over eight years, opening productions all over the world when she lead the merchandise, online and marketing related graphic design divisions of the worldwide entertainment company. Lisa has worked as the Director of Strategic Partnerships for Situation Interactive, one of the most well respected digital agencies in the live event space which includes companies in the tourism, sports, television and live theatrical spaces. She has also produced feature films and is currently working on a variety of film projects in association with Netflix and HBO. Blue Spark Creative Services is the agency of record for Delaware County Tourism and we are thrilled to work with a variety of non-profit and for profit organizations in the Catskills and throughout the United States and Europe. 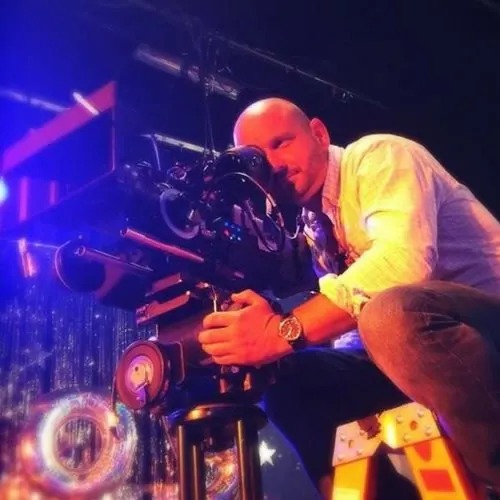 Torkil Stavdal is the founder of Torkil Stavdal Photography, a New York City and Catskills based creative studio specializing in all aspects of visual storytelling. Torkil started his career in Europe, working with a number of talented photographers including Knut Bry, Massimo Leardini, and Johan Wildhagen. Since relocating from his native Norway to the United States in 2008, he has been behind one camera or another, contributing to commercials for brands like BMW, Volkswagen, and Apple, capturing the perfect moments for The New York Times, Elle, and Dwell, or shooting the action on narrative dramas for Netflix, Lionsgate and Marvel, to name a few. Whether working on his own creative projects or in partnership with Blue Spark Creative Services, Stavdal is always game for an adventure. In between shoots, he can often be found riding through the mountains on a motorcycle, or playing with his Rottweiler pup, Maya. 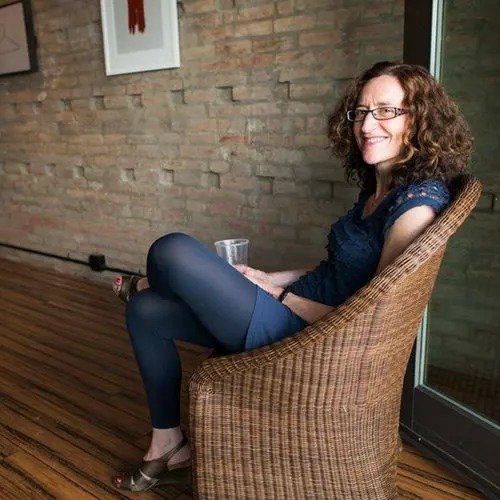 Madline Silber brings a wealth of fine arts experience to Blue Spark Creative Services, bringing our clients’ visions to life by creating elegant and relatable logos, letterhead, business cards, signage and various content for print and digital media. With an M.F.A in Painting, she draws from her fine arts background to bring a level of sophistication to all the branding projects. Before moving to the foothills of the Catskills, she lived in Williamsburg and Greenpoint, Brooklyn, and the Upper West Side of Manhattan. In addition to her design work, she teaches at SUNY Oneonta. 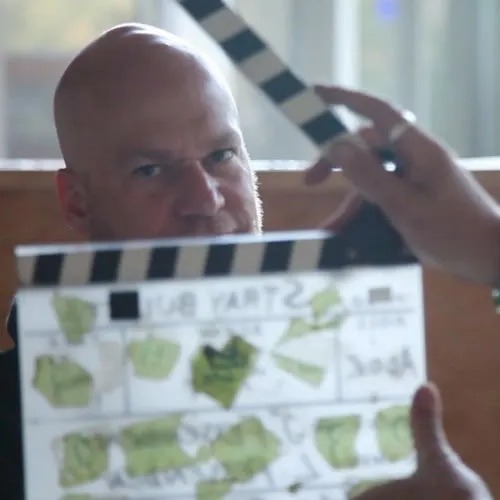 James Felix McKenney is an independent filmmaker known for his unusual and innovative genre films including HYPOTHERMIA for Dark Sky Films, SATAN HATES YOU for Glass Eye Pix, and the critically acclaimed low-fi sci-fi film AUTOMATONS. Along with writing, producing, directing, and editing his own feature films, he has lent a helping hand in various capacities on the works of others, including acting as a producer on features from Larry Fessenden and Ti West. Over the years, James has worked in live theatre, written, edited, and published comic books, created designer toys, hosted podcasts and radio shows, designed T-shirts, and more. He works on a variety of creative projects for Blue Spark Creative Services including, but not limited to, graphic design, editing, writing and more.

We'd love to work with you. All emails will be responded to within one business day. 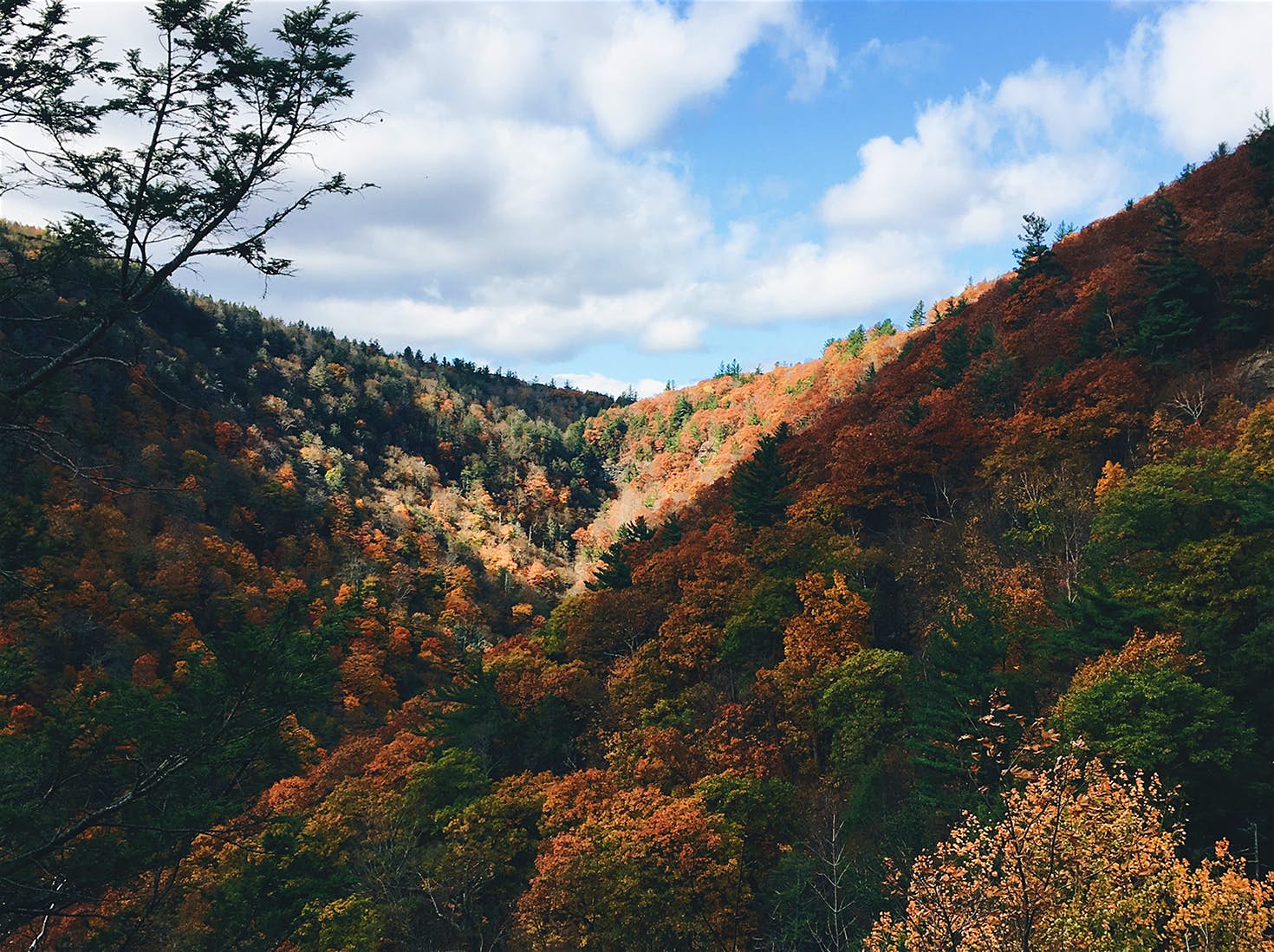